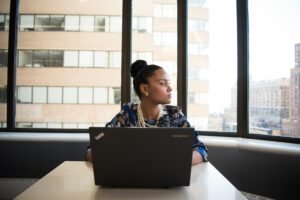 Interview Questions Deconstructed: “Why Are You Leaving Your Job?”

This interview question feels like a tough one – but it’s pretty simple. Everyone has a reason for leaving their jobs so it’s best to be honest but optimistic. Let’s break them down.    You Were Laid Off or Let Go First and foremost, be honest.  If you were let go, stay positive and allude…
Read More → 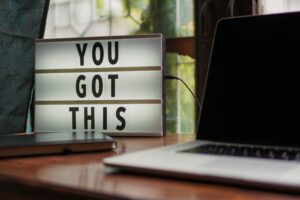 How to Answer: “What Motivates You?”

Sit through enough interviews, and you’re likely to come across the question: “What motivates you?” This interview question can feel broad and open-ended, but the hiring manager is looking to better understand how to keep you fulfilled and challenged at work. Let’s dig in. Why Do Hiring Managers Ask This Question?  This question is often…
Read More → 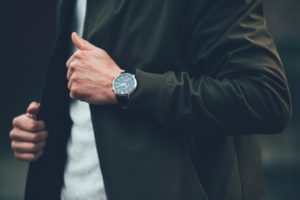 What Am I Worth? Try These 3 Salary Calculators

Whether you’re considering a job offer or trying to negotiate a raise, having a realistic sense of your value is a key resource in any successful salary negotiation. Luckily, there are several free salary calculators online.    PayScale PayScale’s Salary tool is a robust solution that factors in tons of information: years of experience, skills…
Read More → 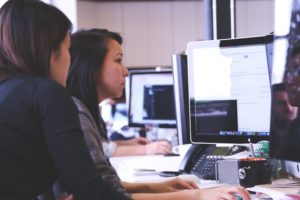 The Right Way to Ask for Help at Work

It’s not just you. Most people do not like asking for help at work.  In fact, a recent study revealed that nearly two-thirds of employees surveyed indicated they preferred to finish their work without assistance from colleagues. Worse still, respondents were even hesitant to accept help when they felt they were drowning in work:   …
Read More → 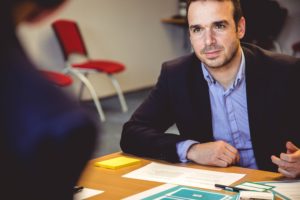 Is Now a Bad Time to Quit?

Now may not feel like the best time to quit your job.  We’re in the middle of a global health crisis. Most of the world’s workforce is working from home. Over 33 million Americans have been laid off, and the jobless rate continues to soar to levels not seen since the Great Depression.  But what…
Read More → 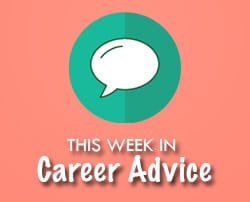 This Week in Career Advice: How did you handle a difficult situation? (Video)

The #1 Site for Insurance Claims Jobs

Looking for your next job in claims? Access the newest and freshest claims jobs available with InsuranceJobs.com by searching jobs and signing up for a free seeker account and job alert. You’ll have access to claims jobs from the top administrators, agencies, brokers, insurance companies, carriers, consulting firms, and more. And, you can post your claims resume anonymously. Watch as employers come to you! Manage your resumes in one place and search tons of insurance claims jobs. Email Job Alerts will notify you of new claims jobs that match what you are looking for. Never let an opportunity pass you by when you sign up for a job seeker account and email job alerts. Sign up for a job seeker account and easily apply for jobs today!

Insurance claims are an integral part of the insurance industry, with many different types of jobs falling under the claims umbrella. This includes insurance adjusters, insurance appraisers, insurance examiners, and insurance investigators. Careers in claims can also include tertiary roles like administration, IT, operations, logistics, and supervisors/management. There are hundreds of thousands of jobs in claims including adjusters, examiners, and investigators. Insurance carriers typically employ the highest number of claims jobs, with agencies, brokerages, and the federal government following closely behind. Claims careers are projected to grow in number in the coming years. Some of that growth will come in the area of medical claims due to an increase in the number of claims being made by an aging population.

CHECK OUT OUR ARTICLES